Advocacy and PR – Families for Justice 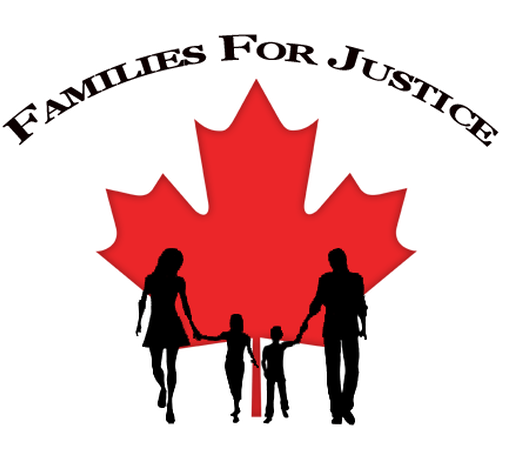 Advocacy and PR – Families for Justice

“Reese’s hard work and ongoing efforts have allowed victims of drunk driving, and their families, to be heard.

Her dedication to keeping the public well informed — coupled with her immense knowledge of all things media, including social media, print, radio and TV — brought consistent and persistent awareness to our very real and tragic journey of navigating through Canada’s legal system and government processes.

Reese’s help played a huge role in bringing families together, not only for support of each other, but also to change legislation. Her tireless advocacy and persuasive storytelling helped our petition garner enough signatures and enough attention in all levels of government to finally bring our cause to light. Hon. Peter MacKay, then Minister of Justice, tabled Government Bill C-73, The Dangerous and Impaired Driving Act, on June 16, 2015, in the House of Commons. Families for Justice was there to witness the event and the following press conference, where Reese connected us to the media in Ottawa. We continued to lobby as the Liberal government took power, and as a result, Bill C-226, The Impaired Driving Act, was tabled on February 23, 2016.

Families for Justice has called upon Reese for assistance, advice and guidance several times over the last few years and she has delivered nothing but excellence, passion, support and humility.”